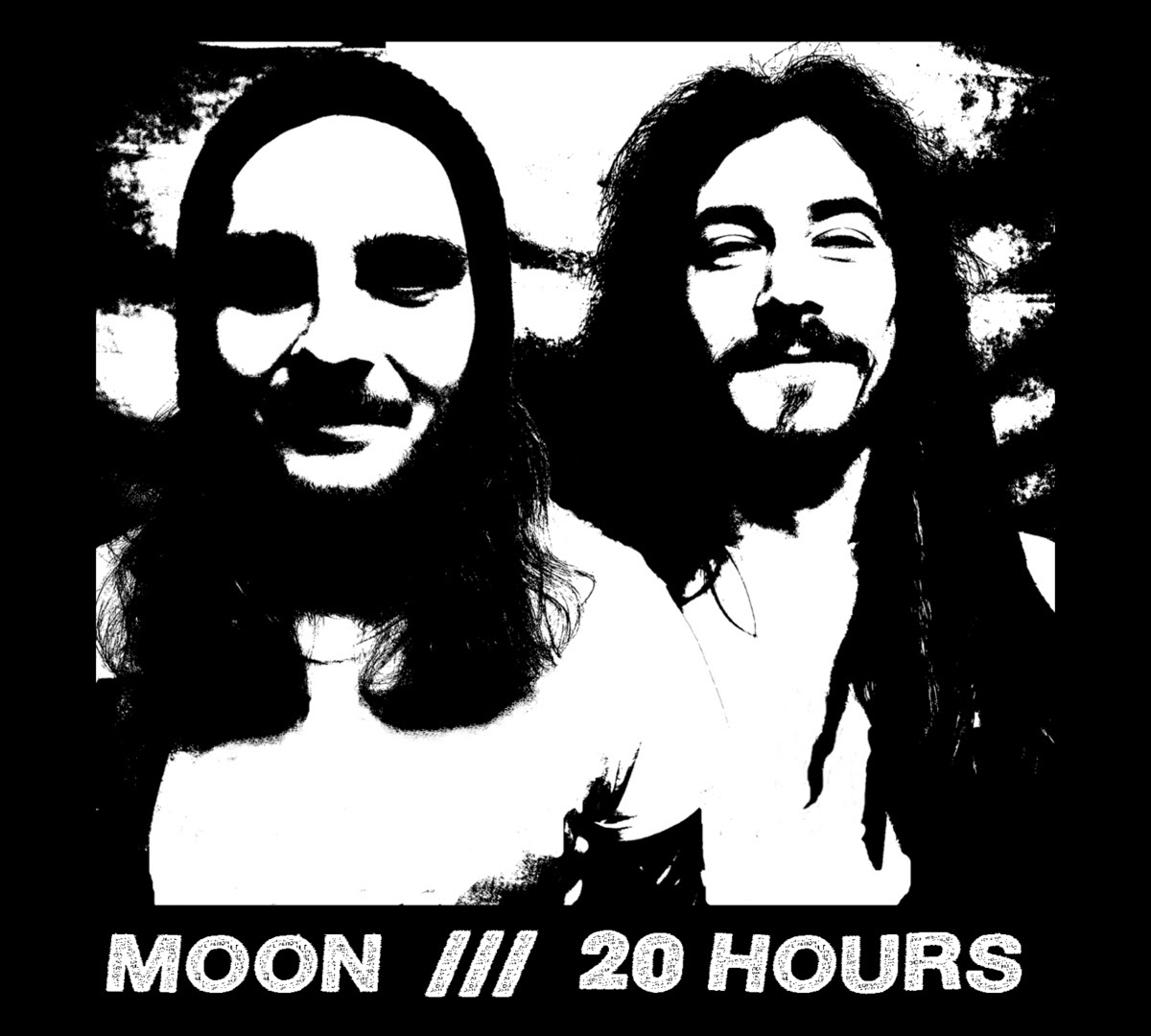 Don't shoot The Men Out Of Nowhere. There comes a time when all things meet their maker, and so stoner rock traveled back to the birth place and was introduced to the father, blues. The results are explosive. But don't shoot The Men Out Of Nowhere (MOON) they are only the messengers. This German duo put up the long-awaited follow up to their 2011 self-titled debut today, called '20 Hours'. Presumably that's how long it took to record the album from start to finish, but I have no idea. The resulting 40 minute hayride is fuzzy blues, to be sure, but don't expect some Black Keys by a different name. Moon walks their own path and just as well, there's no telling who's on the road to ambush and intercept the message. I've heard and felt the blues in less capable hands and friend, it ain't pretty. This album is ruggedly handsome indeed, in a dusty, punkish way.